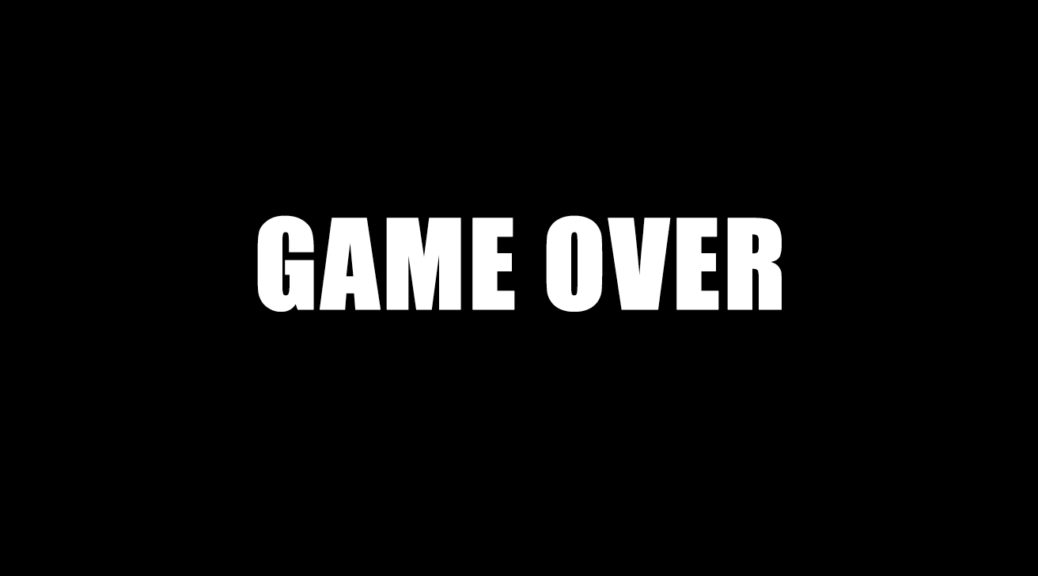 My PhD is done.

Nothing left to do (except graduate).

The last six months have been a roller-coaster. My initial comprehension of the new-found freedom following thesis submission didn’t take into account the three months of revisions that would follow examination. I have played Civilization IV, PUBG, and very little else (music included, unfortunately). I have (nearly) finished reading Patrick O’Brian’s Aubrey-Maturin series. I have been taking lots of photos. Ultimately, though, most of my post-thesis to-do list remains undone. In its stead, I compiled responses and completed revisions based on 231 points raised in the examination reports.

I’m very grateful to my examiners for their feedback. I can’t say that I agreed with all of the points raised, and addressing so many points in three months tested various limits of mental and physical endurance. Ultimately, though, my thesis is now much stronger. Responding to the feedback allowed me to patch up a lot of the problems that I knew were there. I’m quite happy with how it’s turned out.

Anyway, a few weeks ago I was notified that the university had accepted my revisions, and then I received a completion letter. So, that’s that. Along with a gradually-getting-stronger sense of relief, I’m starting to understand that I have some time for other projects now, and finally (after a decent amount of time imitating a zombie, and the standard post-examination bout of sickness) feeling like I might have some energy with which to take them on.

What’s next? Not sure, but that’s fine for now.

P.S. If you’d like to read my thesis, Ludomusicological Semiotics: Theory, Implications, and Case Studies, there is a link on the “Bibliography” page of this site.